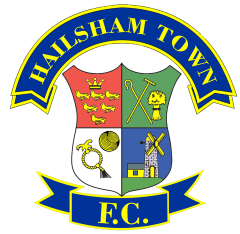 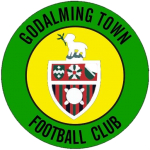 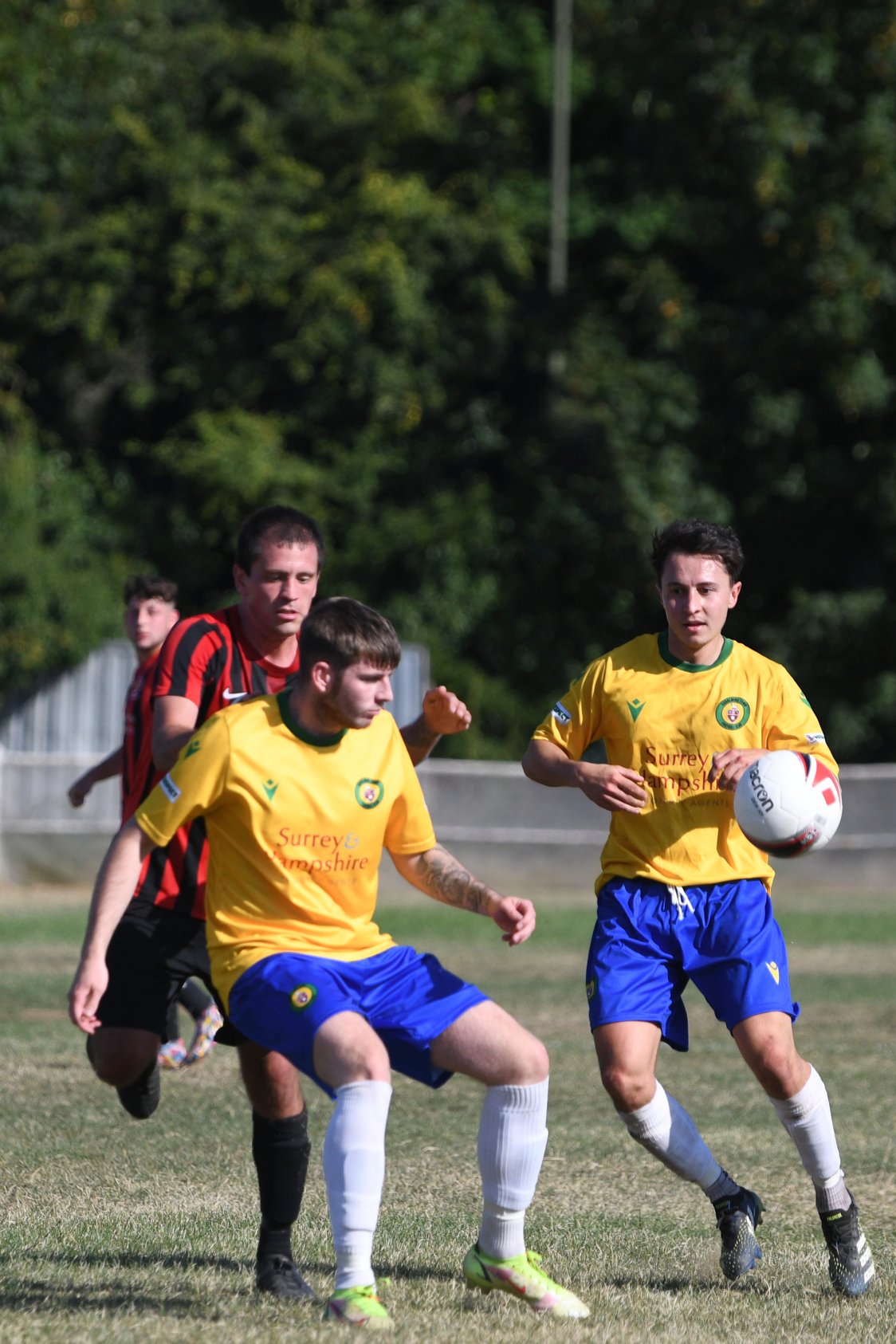 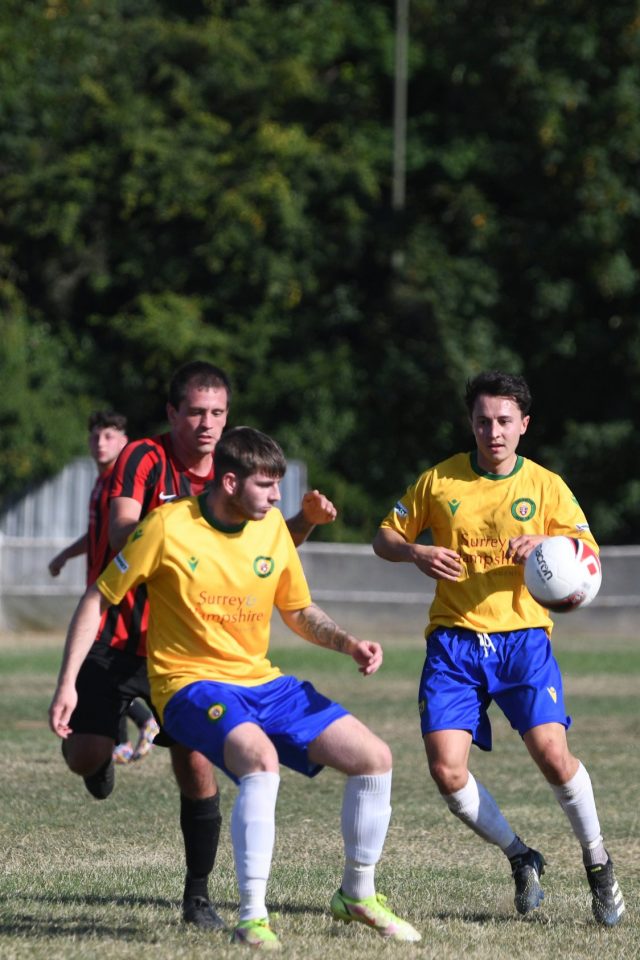 A single goal in the second half was enough for the G’s to take all three points from this physical battle that saw very little football at all in the first half. But the goal that separated the two sides was indeed a team goal and a peach. The G’s had dominated, but you just had that nagging thought that the home side might just get a lucky break. So, although it is very early days, we are still at the top of the League! 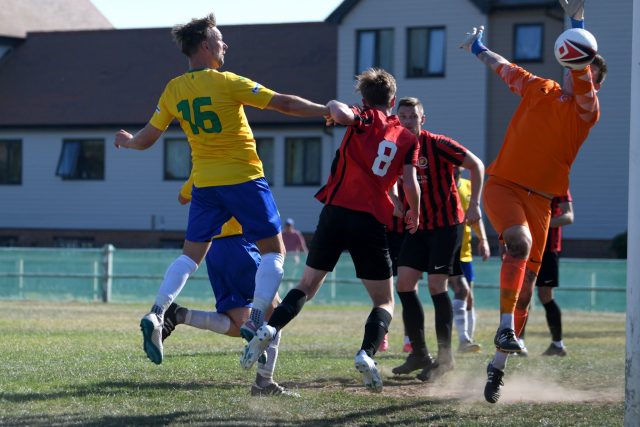 After some very encouraging results through the preseason this was a great start to the new season for the Gs’ on a very hot and sunny afternoon at the Bill Kyte Stadium. They were just too strong on the day for the visitors from Billingshurst who, despite a good goalkeeping performance, ended being well beaten. The Gs’ new keeper signing Alfie Mickley in truth had very little to bother him throughout the game.

The club has its origins as Godalming United FC, formed in 1950 by ex-pupils of Godalming Grammar School. Between 1950-71 the club played at the Recreation Ground. However, in 1970 Surrey Senior League side Farncombe collapsed, leaving their ground in Meadrow vacant. Godalming took over the debts and tenancy, changing their name to Godalming and Farncombe FC, and the ground to Wey Court in the process.

Godalming Town Football Club is a semi-professional football club based in Surrey. We are currently members of the Combined Counties League Division One.